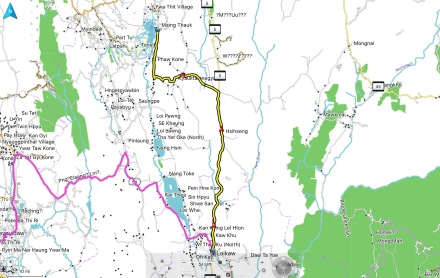 We headed to the centre of Loikaw to see this. Taung Kwe Zayde is a 13th century Buddhist temple surrounded by monasteries.

Lousy picture, does it no justice. It’s huge and unreal

Monk coming down as they have here for centuries

The main event at the top. There are bridges between the various temples, we crossed them all, was really fun 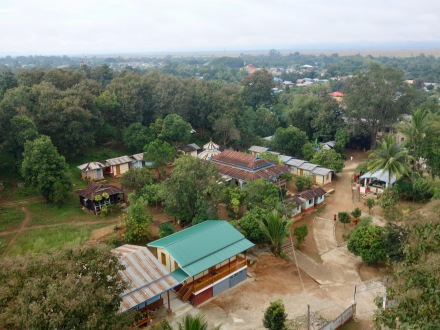 Many Burmese go off at aged about 7 years old to one of these. If they stay, they’re a novice until they’re 20, then a monk. The idea is to learn the precepts, the rules. There are 227. Soe stayed for 3 years.

Then off for an hour in to the country to something famous, but remote 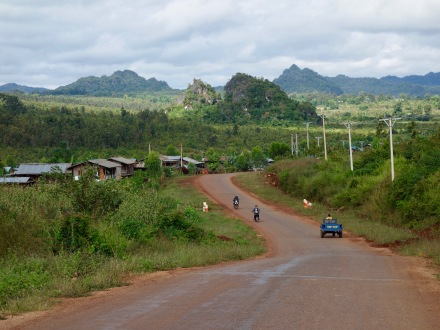 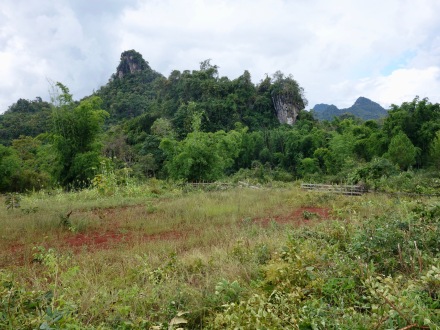 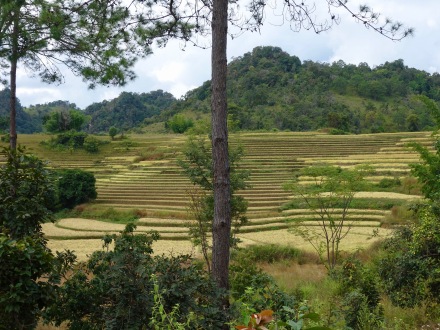 This is Padaung village, one home of the Kayan people 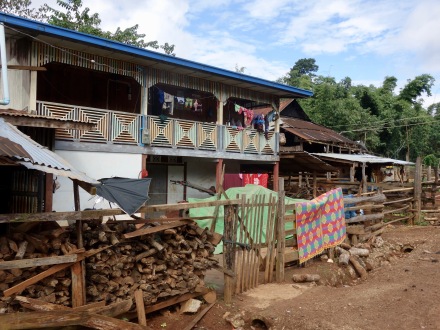 Work surface with a fire underneath 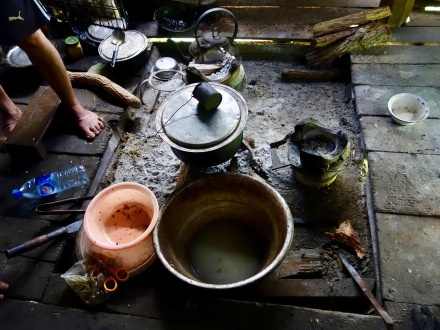 Off to the side, this rice mix 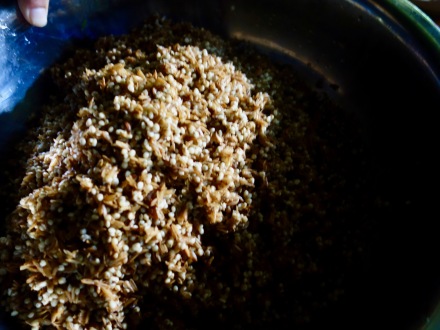 And his still. Yes,we had a sip. It was amazing

But this is the source of the fame, the women. Whoa 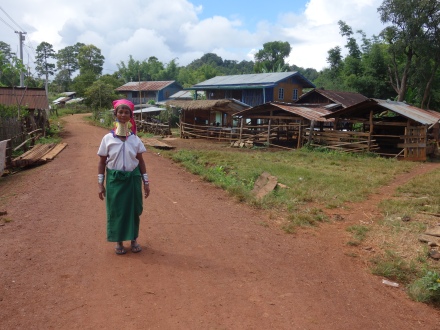 A woman wants to sell us some textile. I buy a small wrap for a friend (I’ll mail it from India.) That’s her daughter and son-in-law

The Kayan are Tibeto-Burmese. Here’s the wiki if you want to read more.

The ride to Inle Lake was punctuated by thundershowers 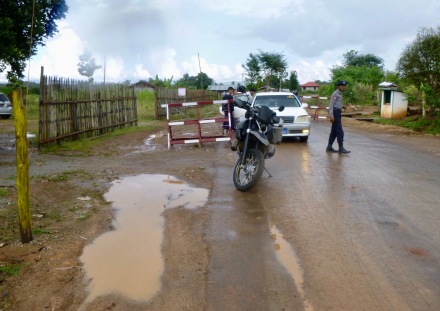