Bangalore airport was clean and efficient. The security was tighter than in NA but flowed well, much better than YVR. More personnel, better systems.

They’re really bossy though! This is an India thing, it’s pretty funny Pretty much the same flight in Canada in direction and distance, would be Vancouver to Yellowknife. But like who’s ever been to Yellowknife 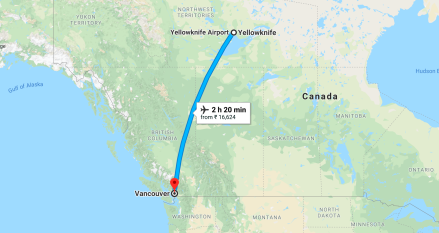